The Linkedin Feed is Killing Me

Back to Blogs
posted about 8 years ago By Emma Allison

The Linkedin Feed is Killing Me.

Something is happening on Linkedin that is slowly turning its feed into a farce. Powered by smart technology, clever coding and ever-changing algorthims, Linkedin was billed by professionals as the ultimate networking tool. It has won hundreds of accolades and filled the prime positions in leading business magazines since its inception in 2003, and it is fair to say that there aren’t any competitors that even come close to offering a similar service. This year was the company’s eleventh birthday and there was no better way for the team to celebrate than to collect its 227 millionth user. Linkedin can stand tall, puff its chest out and proudly display the title of ‘Top Dog’.

New users will quickly establish their profiles on the platform and gather connections locally, nationally and internationally at the click of the button. Invites will come from people you have had no relation with whatsoever but as is the general etiquette those invites will get accepted and it is at this very point that your feed and what it displays can get wildly out of hand.

There seems to be a certain type of Linkedin user that has no qualms in displaying their lack of understanding of social media decorum to the masses. We can all swallow the ‘selfie’ as a profile picture on Linkedin, however the line gets crossed when our timelines are flooded with countless pictures containing quotes, no matter how relevant or redundant they may be. One example is the quote taken from Jordan Belforte, a self-made millionaire depicted by Leonardo Dicaprio in the Wolf of the Wall Street: 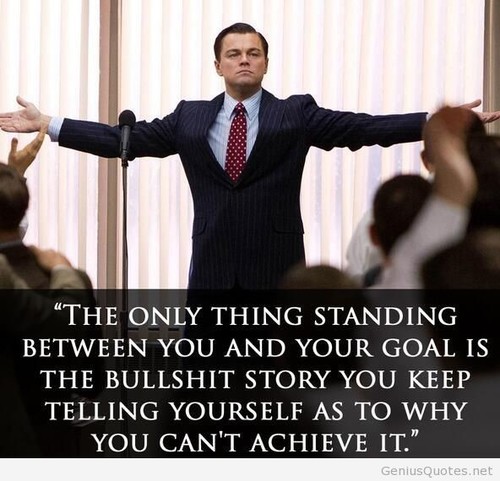 I actually don’t mind the quote, however Jordan Belforte made his money through stealing from the average Joe, the long distance lorry driver, the construction worker etc. So when it comes down to it why would I ever conduct any business with the sharer of this picture? I’m on Linkedin to build contacts that I feel will help me achieve my business goal and I only want to deal with ethical people. You are quoting a thief who went to prison for his crimes. He wasn’t a Robin Hood figure, he stole from the working classes. No doubting it was a cracking film but to advertise the criminal on Linkedin just doesn’t feel right.

The second set of most annoying pictures doing the rounds on the business site lets us test our IQ and if we answer any of the questions correctly then we are all ‘geniuses’ that fall in the 1% of the cleverest  people in the world. 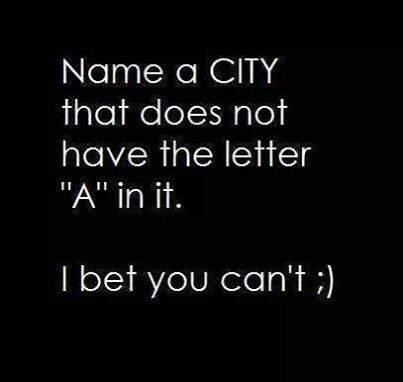 I mean really?!?!?! I rest my case. I have nothing to say to the question in the picture. It’s redundant to me as is the news feed and the people that post such diatribe. I’m on Linkedin to find contacts, I’m not on Linkedin to get an insight into how simple some folks out there actually are. We have Facebook for that.

I appreciate that Linkedin would have a massive uphill battle to rectify the problem that currently stares down at them, however they need to come up with a plan to combat this epidemic before our feeds become some Facebook’esque that people get into full blown slanging matches regarding cities beginning with the letter Z or whatever the question was. 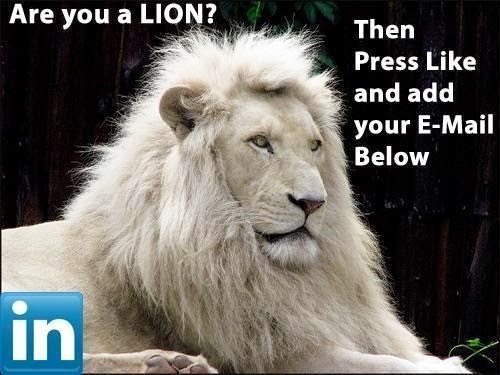 No I’m not a Lion. Do I look like a Lion? Would you ask a Lion if they are Lion? Would a Lion be on Linkedin? What the hell is going on?Did I miss the evolutionary link where Lions have started to go online for a giggle? Oh no, that’s right LION stands for Linkedin Open Networker but still. The next time my girlfriend asks me if I’m a cheater, I’ll expect her to expect me to run away from her at 75mph whilst pretending to stalk a gazelle. You get the drift.

Where was I? Oh yeah back to the problem. So what can be done? Well we know that google has a specialist algorithm that identifies pornographic images and stops them from being displayed in searches so the technology is there to distinguish the absurd from the not so absurd. I ask and it’s a big ask that has financial implications for the multi million pound stock listed Linkedin but I ask that they get their house in order as I like their business and I want them to start weeding out the non business related drivel that swamps my eyes every time I log in to check if David Smith has been made a manager at his current employers.

And just to finish off: 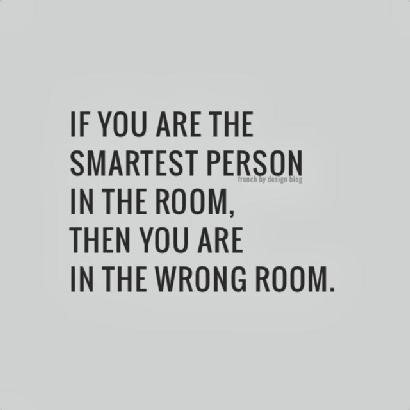 Well what if you’re the lead brain surgeon in theatre and you are about to operate? Are you still in the wrong room? Or are you the smartest person in the room for a reason? It’s a rhetorical question so please don’t try and answer that.

Disclaimer: Yes, I realise that I've brought a lot of this upon myself by being a strategic networker / former open networker. The thing is that my network hasn't really changed. But my news feed has.