Lessons from the World Cup

With the World Cup now concluded after what seems to my memory to have been one of the best from a footballing perspective for a while, I started to look back and think what we could take away from it. Whilst it may not seem the obvious place for us to learn from, there are always areas that we can pick up on. 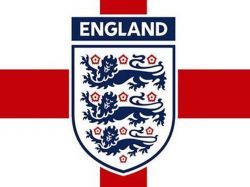 As an England supporter, the last 20 years have been a disappointing period and whilst Stefan Szymanski and Simon Kuper in their book Soccernomics explain that we really only perform in line with our true placing (based on population, wealth, health and interest in football), only the wearer of the most rose tinted of glasses could say we performed to our level this time. So where did it all go wrong?

Since our knockout, the pundits have been discussing in endless detail our elimination and the reasons for it, with one of the regular reasons cited being our lack of exposure to Champions League football. From an armchair view this seemed to make no sense to me, whilst some of the younger players may not have had that experience, the team still seemed to have a significant number of players with experience of playing Champions League so I thought I would check it out. Whilst my analysis may not be as detailed or in-depth as appears in Soccernomics it does seem to knock this theory down. The starting eleven for our first 2 games contained 7 players with Champions League experience, the team selected for the last game actually contained 8 players with Champions League experience so I decided to see how that compares with the average.

On the basis that we should have been aiming for the last 16 as a minimum, this is where I did some comparisons. From the countries that made it through to the last 16, as an average, 47% of the players had experienced Champions League football, however when I took the last 4 qualifiers and out of that the numbers went down to 43%. Based on this analysis (albeit very elementary), with England having a Champions league experience ratio of over 60% we should have reached at least the last 16.

So where did it go wrong? Just from watching the games, I feel there is a far more prosaic reason for our failing; quite simply we didn’t seem to want it as much as other teams. Watching countries like Algeria, Costa Rica and USA, they were playing as a team, tracking back when losing the ball and hunting down the ball in packs, compare that with Leighton Bains spending most of the Italy game defending on his own (and this is not meant as a criticism of Wayne Rooney, because what he was doing out there is another story!) However when you compare the performances of those teams to our performances (and even more so when you start comparing with Germany, Argentina and the Netherlands), the difference is huge.

In the lead up to the tournament, Didier Deschamps talked about selecting the best squad not the best players and creating a team who wanted to play together and this is where I feel we once again went wrong. Did we want to win as much as other teams, the players will say yes, however as an armchair viewer it didn’t seem as though we did. Therefore my questions is was the right squad selected, was the hunger there and did the players respond to the management?

This is where I believe we can all learn from England’s failings in the World Cup. Any team should equal more than the sum of the parts, where England were less. Did Roy Hodgson pick the best players where he should have focused on who would play best for him? Were they the players who would care the most? Whilst I do think there are other issues here about our desire to play for “the flag”, I suspect that the fault was down to not picking the best team but instead picking the best players and not getting the best out of them. This is the lesson for us all to learn when recruiting in to a team. The team dynamics are as crucial as the ability and skills, the softer skills should be viewed as importantly as the hard skill sets. Don’t focus on who has the best skills for the role, focus on who can bring the most to the team development. 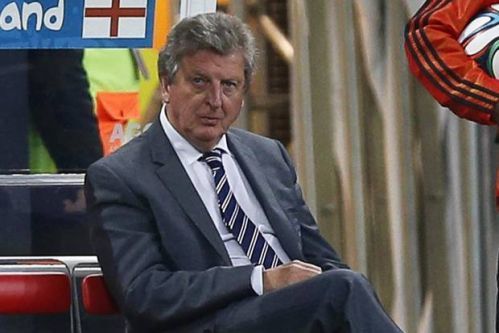 This is where using a recruitment agency will add significant benefit to your recruitment. When carrying out any assignment, we at Forward Role would always look to come to your site, meet with you, understand the culture of the company, the team dynamics, talk to a couple of the team members to understand from them what it really like to work there. We can then take this information out in to the market and look to achieve the balance between the skill sets and the cultural fit. When carrying out your own recruitment, it can be easy to see an excellent candidate and offer them the role without thinking about the team – you just want the position filled quickly to avoid the drain on your time. Here at Forward Role, we have the time to take to meet with as many different candidates as possible so that when we draw up the shortlist can focus on the candidates who will add to the team.