We’ve been waiting what feels like years but the final season of Game of Thrones is here at last and needless to say we are very excited at Forward Role.

Many of us in the office will be part of the millions of fans running home to watch it, deleting all social media to avoid spoilers and forgetting any other TV show exists over the coming weeks. It’s not just the fate of Westeros that I’m excited to find out, no, it’s the huge amount of advertising and brand partnerships that come with it and they get more and more creative every year.

As fever pitch hits an all time high, so has the number of brands partnering with GOT to sell their wares and there are over 100 this year! You can get everything from GOT themed alcohol to GOT underwear. Here are some of the best ones...

This has to be one of the biggest partnerships of this season and you can see from the slick video (that took many, many hours to produce!) that they have made a very eye-catching and fun advert. Yes you are seeing it correctly, Oreo has copied the intro scenes, making everything with cookies, mmmmm! 2,750 cookies to be precise. You can also go to their website to pledge your allegiance to a side and try to win some prizes #GameOfCookies #ForTheThrone. 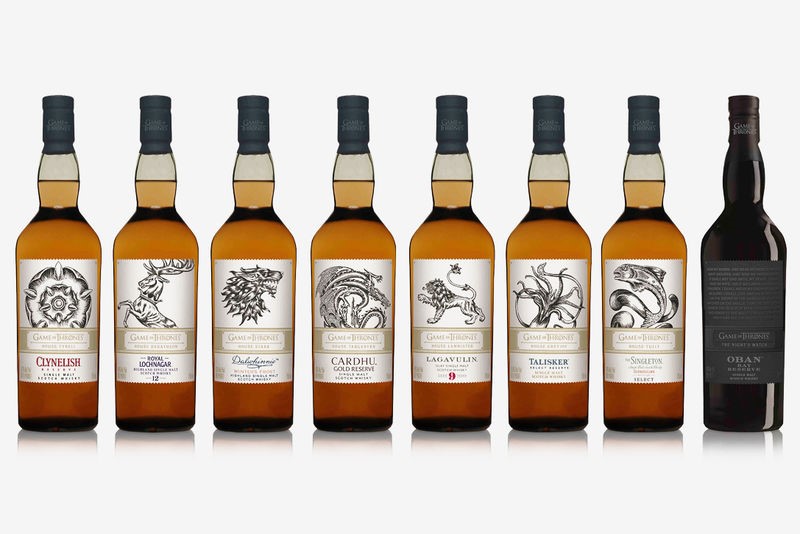 If you thought the cookies were delicious take a look at these!! In celebration of the final season, Diageo has released a limited edition GOT set of single malts to enjoy whilst you’re watching the final episodes. There are some very good bottles here and critics have labelled them a game changer! If the season is as exciting as the last one you may want of these open just to calm your nerves! 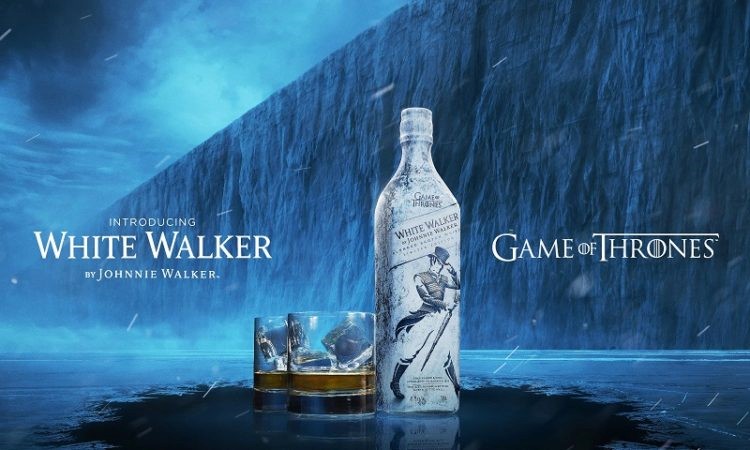 This of course isn’t the first partnership with Diageo, who can forget the White Walker Johnnie Walker they did last year? 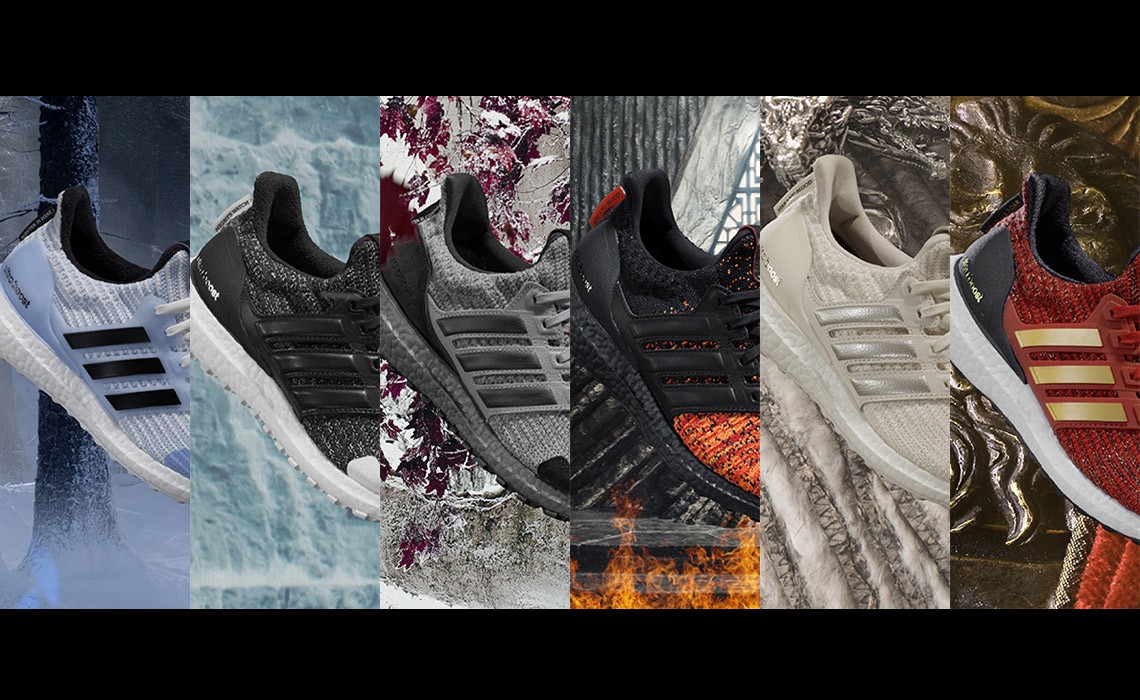 Six brand new pairs of Adidas Ultra Boosts have been crated for Game of Thrones season 8 and represent the biggest houses AND the dragons. Yes, you too could own a pair of dragon trainers! The designs cover the Night's Watch, the White Walkers, House Targaryen, the dragons, House Start and House Lannister. If the colours alone don’t win you over, there are the house logos and their mantras written on them. Not sure what the dragons says….. rarrrr?!

No, not the one from the series, the REAL Queen's Guard who protect our Queen, Elizabeth II (in case you forgot). That’s right, the Queen's Guard and members of The Army met with The Night's Watch and squared up to each other in a gripping video to promote the new season. Both sides are terrifying in their own right but the video is great fun and a brilliant way to promote British Forces too. I should point out this isn’t an official partnership like the others but I was worried that you may not have anything to pair with your new GOT Adidas trainers with... and we cant have that. Underwear! Yes, Game of Thrones underwear is a thing (what did we all do without it). Male or female, there is a pair for everyone! The design is a dragon and an ice dragon throwing flames and they’re very good value for money (£12).

This partnership was kept under wraps for a long time but Urban Decay has finally provided the detail and the website now features all of the products in the Game of Thrones collaboration. Think custom made make up holders and items e.g. a sword eye brush based on Aryas needle sword! This is seriously cool so if you see me walking round with some heavily made up eyes, this is why. The entire collection with set you back £225 but you can buy individual items.

Which one is your favourite? Let me know!